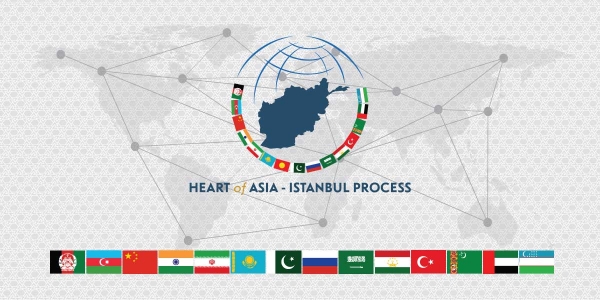 BEIJING – According to reports, Beijing has put forward a proposal for a peace and reconciliation forum in a bid to help revive peace talks between the Afghan government and Taliban militants’ group.

The peace plan proposed by China would gather representatives from Afghanistan, Pakistan, China and the Taliban command.

The Beijing proposal has not been formally announced by the government of Afghanistan but reports suggest that the plan was discussed at a recent meeting of nations taking part in the Istanbul Process.

In the meantime, aides to President Mohammad Ashraf Ghani have said that the President needs some more time to see whether the Taliban and Pakistan are willing join in.

He said, once all the pieces are in place at a mature and opportune time there will be declarations.

President Ghani is expected to visit Pakistan on coming Friday to hold talks with the Pakistani officials on bilateral issues between the two nations.

Efforts by Beijing to revive peace talks between the Afghan government and Taliban group comes as US-led combat troops prepare to withdraw from Afghanistan after 13 years of war.

China is concerned that the withdrawal of bulk of the NATO troops will leave a security vacuum which would further help the Uighur militants to step up their fight as they seek a separate state in western China’s Xinjiang region.

More in this category: « Amid Afghanistan Transition, US reaffirms continued security assistance for Pakistan Counselor to the President John Podesta will lead a senior U.S. Government delegation to the "Heart of Asia" »
back to top